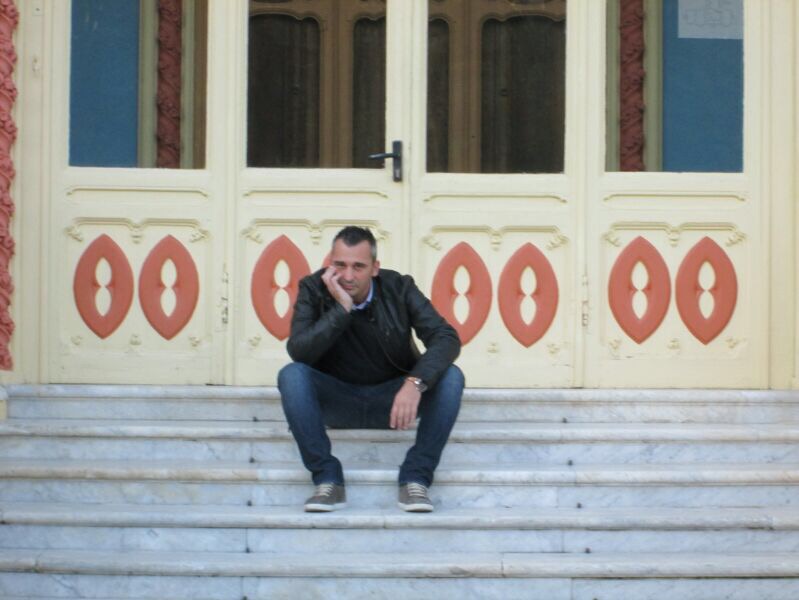 Paolo Passoni, “Pass”, belongs to the emergent and liveliest group of artists of the new Milan contemporary pop scene. Pass was born in Milan in 1972, where he studied graphics and art. He began his professional career in 1994.

He is a satire cartoonist and works for magazines and TV, and is an illustrator for many publishing houses. Paolo has also been a designer for prestigious advertising studios, such as Young & Rubicam, BBDO, and Armando Testa. To this day, he works for the Armando Testa company.

In ‘98 he started a new experience as a concept designer for the Lego company and later, in 2004, created his own valuable games. Furthermore, Pass has been a lecturer at the School of Comics in Milan until 2009. He is an Art Consultant for important companies, too.

The artist focuses on visual effects produced by the extrapolation of different models by means of shapes and colors, in order to give his creations fluidity and softness.