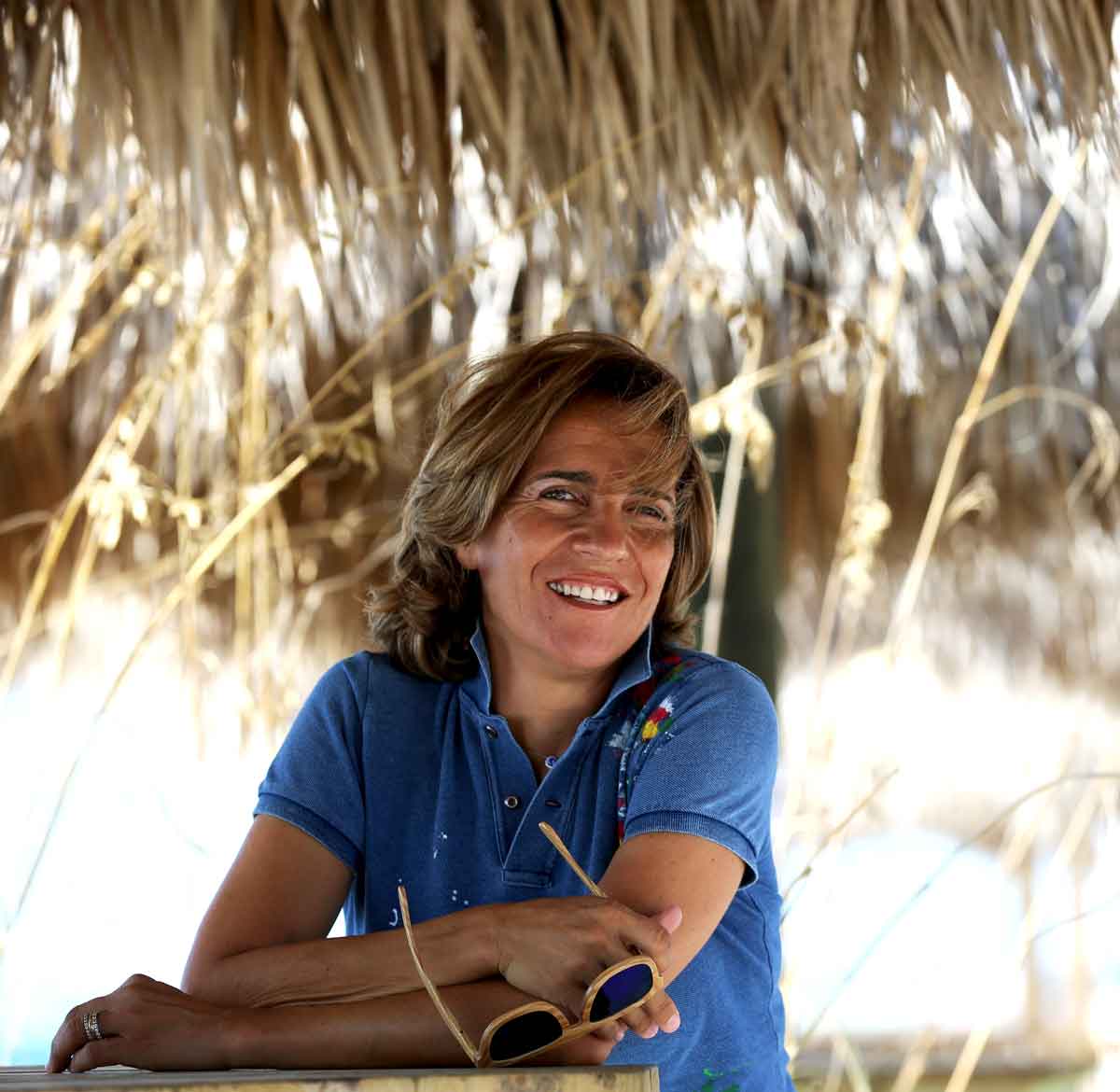 An enthusiastic traveler and eclectic collector, gallery owner Alexa Scanziani has always surrounded herself with original artifacts expressing beauty and joy of life. 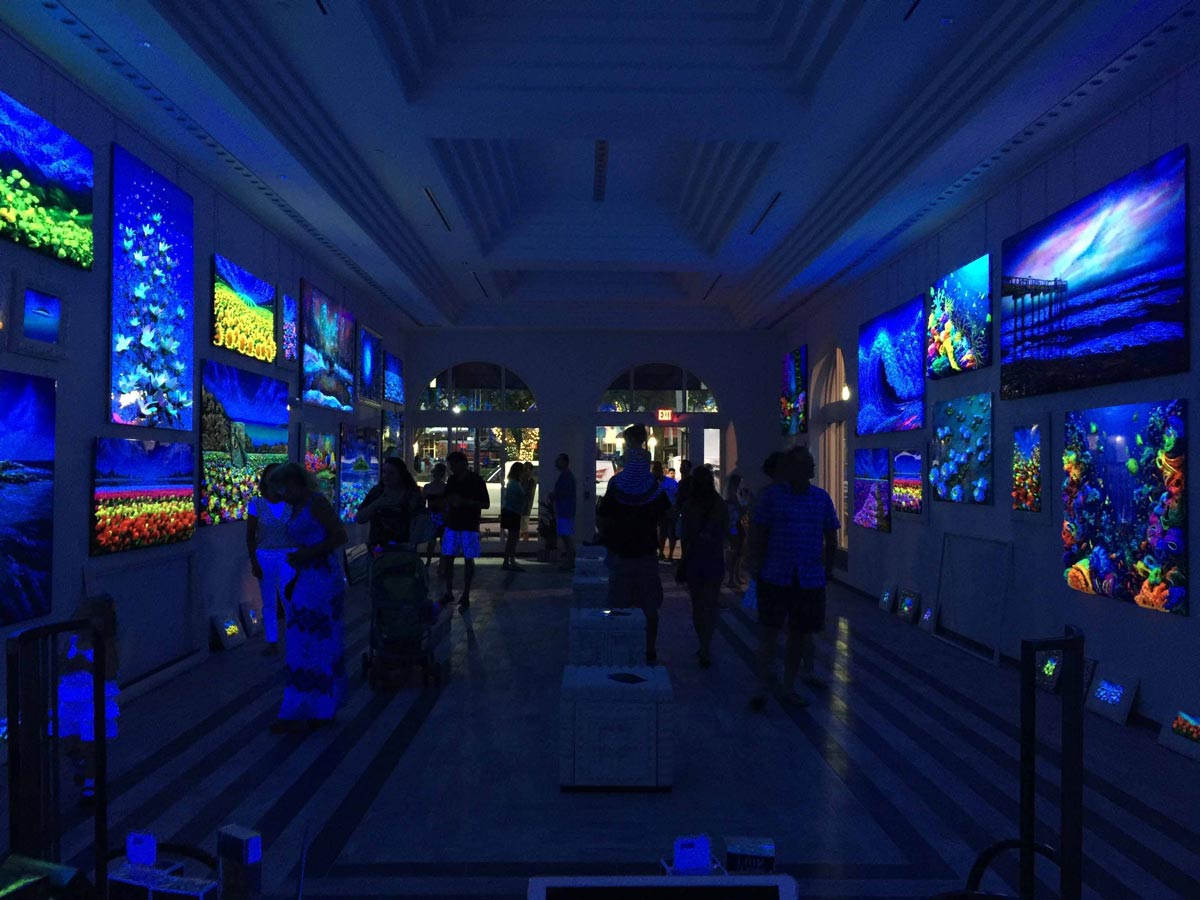 Born and raised in Milan (Italy), Alexa took her first steps in the art world from an early age thanks to her maternal grandparents, who were renowned Italian collectors. Their house was like a museum where, when growing up, she learned to appreciate masterpieces from the 16th through 20th Century European Art, glass art, sculptures, and antique carpets. 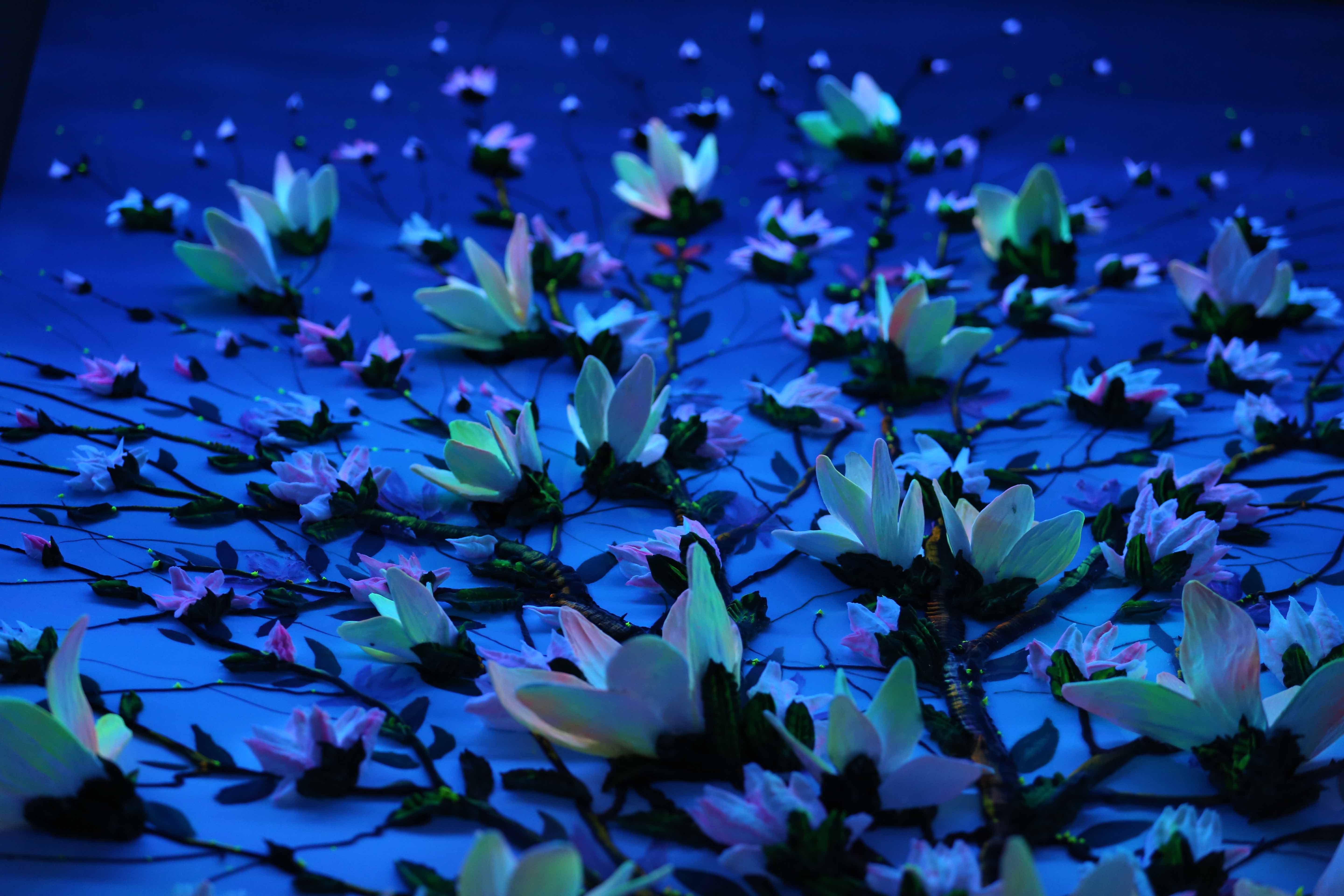 Her inborn curiosity about the world made her leave home as soon as she became of age, and Italy when she was 21, thanks to full-ride scholarships that opened her the doors to two Ivy League universities in Massachusetts (USA): Mount Holyoke College and Harvard University, where she majored in Political Science and Soviet Studies. 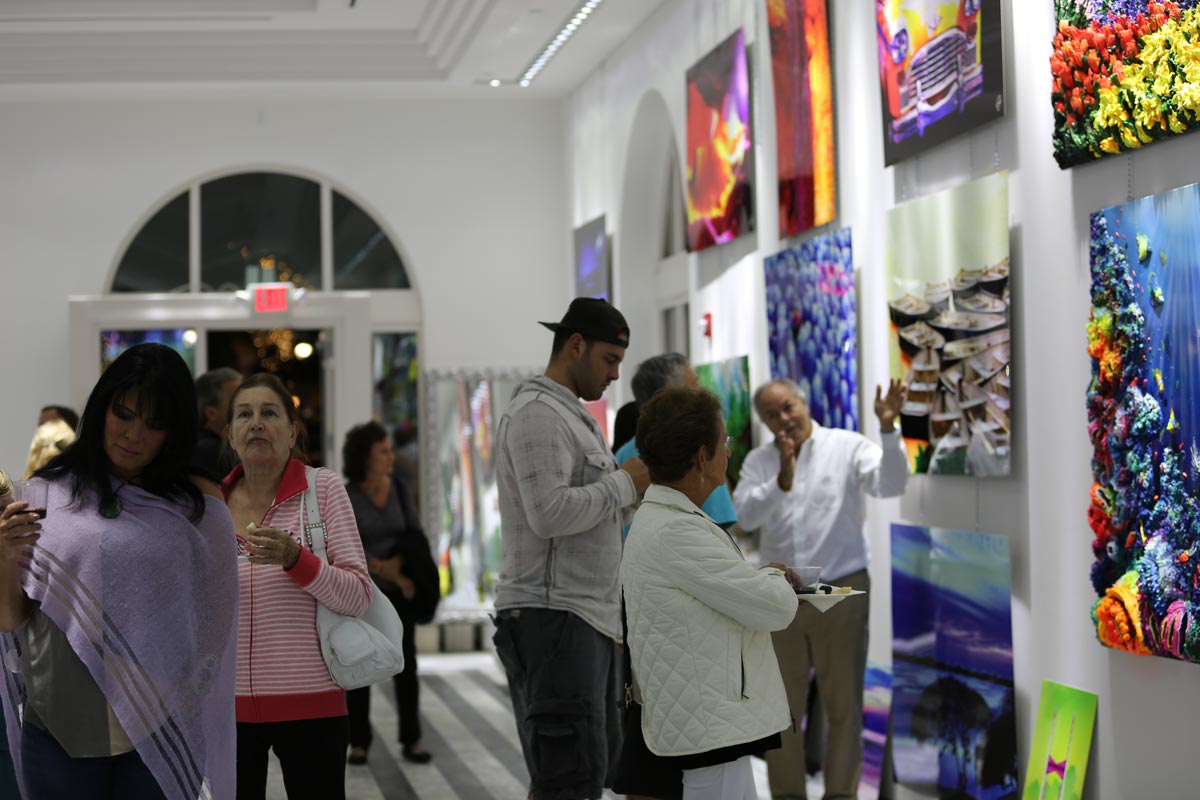 She graduated just in time to witness and write about the collapse of the Soviet Union as a young reporter and photographer for the New York Times and Il Corriere della Sera. Her love for journalism and travels solidified, and for more than 20 years inspired her stories about world news, art, music, and book reviews.

In 2002 Alexa got married to artist Fabio Dal Boni, had two beautiful children, and chose a life more devoted to her family while remaining true to her innate energetic lifestyle. Charmed by sunny and artsy Sarasota, in May 2014 with her family she moved from Italy to Florida, and in 2016 opened an art gallery that carries her name.

In only a few seasons, AlexArt International has established itself as an iconic art venue on the West Coast of Florida with its impressive collection of hyper-colorful fine art photography of Fabio Dal Boni, 3D-fluorescent paintings of Italian artist and pianist Massimo Meda, and a dynamic roster of established American contemporary artists.